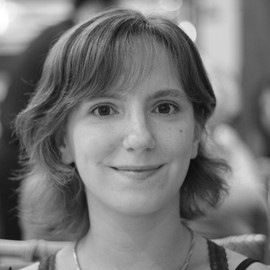 Juliana Glavina holds an BSc degree in Biological Sciences and a PhD in Biological Chemistry from the Universidad de Buenos Aires, Argentina. In 2019, She became a Post-Doc at IIBio-CONICET, Universidad Nacional de San Martín. After working as an undergrad and graduate student in wet-lab for several years, she shifted her interest towards the dry-side of science (aka Bioinformatics). She has been working with viral disordered proteins since 2011, focusing her studies in the evolution of protein linear motifs.